Pierre has been practising as an Osteopath since 2011, specialising in Women's Health and treating newborn/young children. He combines various osteopathic approaches (cranial, structural, visceral and fascial) to uncover and manage pain from PRE and POST natal stages to general day-to-day pains.

Pierre is currently working at the French-English therapists’ group “Baby and me” specialising in pregnancy, neonatal and postnatal treatments, having previously worked with Body & Soul, an AIDS children support charity.

He also has a special interest in athletes and is well placed to advise in rehabilitation and strength exercises, which has led him to frequently work closely with professional Tennis and Rugby players. Pierre’s a passionate sportsman himself, spending his time outside of osteopathy working as a Pilates Instructor & Personal Trainer, which allows him to combine his knowledge of osteopathy and coaching to optimise his patient’s flexibility and mobility.

In his spare time, he enjoys surfing and playing tennis.

Pierre originates from Biarritz, France and is fluent in both English and French. He’s registered with the General Osteopathic Council with recognition from most UK insurances.

Recognised by all major health insurance companies, including but not limited to: 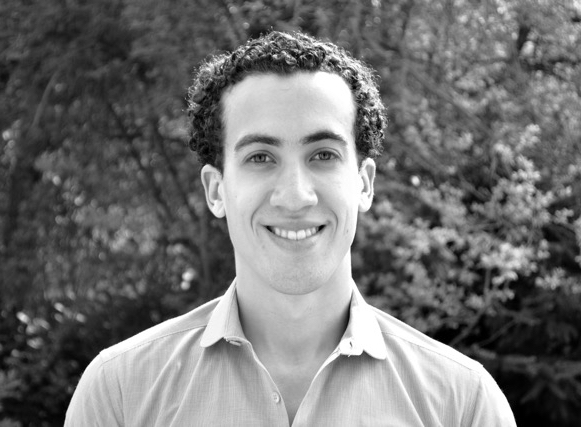